1 edition of Manchester Polytechnic Library newsletter. found in the catalog.

Published 1977 by Administrator in Manchester Polytechnic 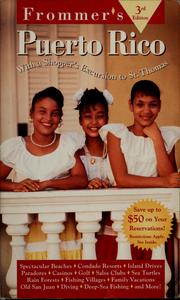 A study of claimants who were receiving extended unemployment compensation benefits when the program ended in October, 1972


The box of newsletters contains valuable stories and hidden histories. Today it is known as the Bellhouse Building and operates as a university campus building, with a number of academics from the Manchester Centre for Gothic Studies based there.

You can reach out about their research at or can follow their PhD research, stories of archive visits, and get pictures of their cat on twitter at. In 1973, while studying at Manchester Polytechnic, Daniel teamed up with British documentary photographer Martin Parr after hearing that would soon stop filming on location. However, by 1820 large houses had started to be constructed around the edge of the gardens at the heart of Grosvenor Square.